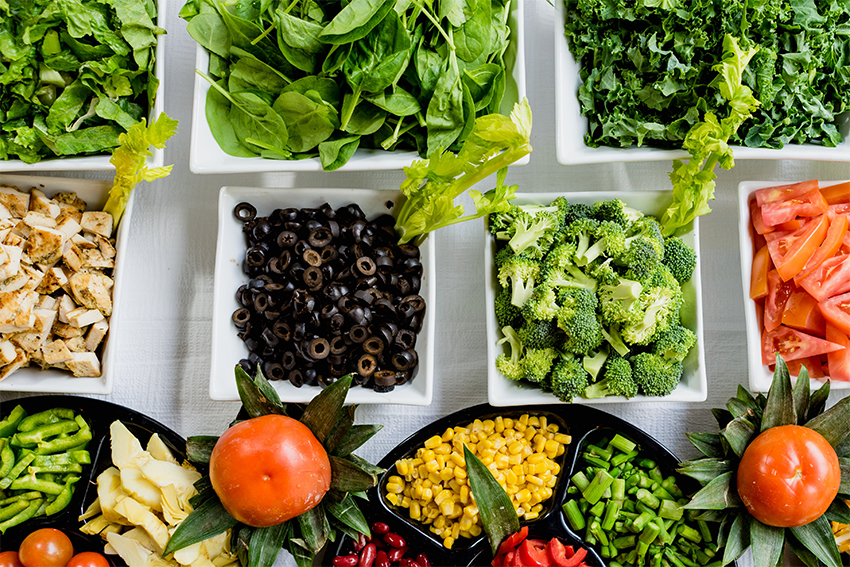 Four New Zealand medical doctors have issued a strongly worded rebuttal of a republished article displayed on Stuff yesterday afternoon and titled ‘In Defence of Meat’.

Backed by a wealth of overseas evidence all four have several years of combined clinical experience in treating illness with plant-based nutrition and together they issue the following comments on yesterday’s article:

It was such a shame to see your article “In Defence of Meat” peddle mistruths about plant-based nutrition.

Meat is not under attack. It’s simply that the majority of nutritional evidence supports a mostly plant-based diet as the healthiest way to eat with good evidence that a completely plant-based diet made of up of whole foods can actually reverse changes of common long term conditions such as the artery blockage in heart disease and the insulin resistance of type 2 diabetes.

Add to this the benefits of weight loss and resolution of low grade inflammation then many other conditions too, are remediable this way.

For those wanting to lower their risk of common cancers then the evidence supports whole food plant-based (WFPB) nutrition. It also improves the chances of cure and recovery from cancer therapy.

The claims made over bioavailability of nutrients and protein are not supported by real world evidence in today’s calorie sufficient western world.

The constant overlooking of the therapeutic effects of a plant-based diet are denying Kiwis the knowledge they need to take control of their health and unnecessary deaths and suffering are the result.

By painting the issue as an ideological battle you distort the truth as it’s widely understood.

The evidence is strong enough for the American College of Lifestyle Medicine to adopt a whole food plant-based diet as their nutrition plan of choice when making change.

And, we have up to date New Zealand evidence which shows that eating WFPB does not result in increased expenditure.

The article concerned was published at the following link: