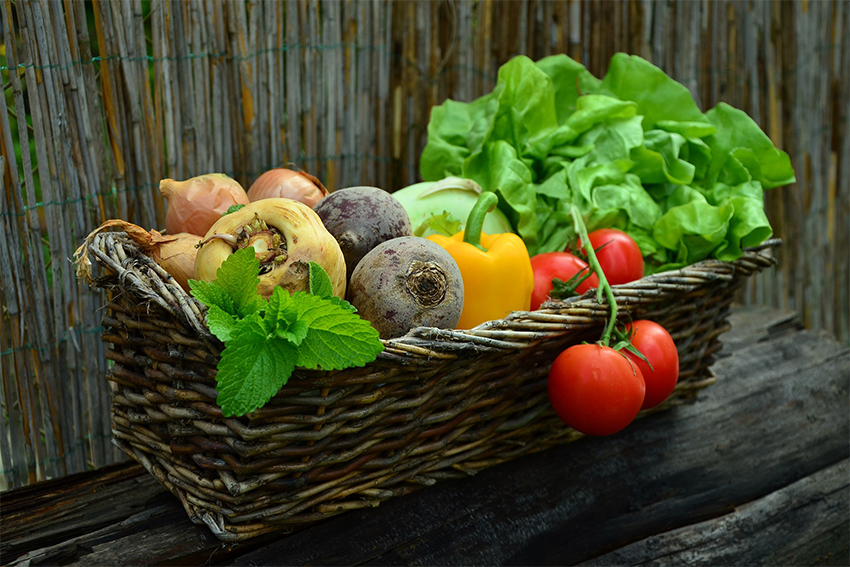 Evidence Based Eating (EBE NZ) would like to reassure the New Zealand public that, contrary to claims in the latest issue of North and South magazine, a plant-based diet is perfectly safe for human nourishment and thriving.

“There is a large and increasing amount of evidence from a multitude of sources which show that many of the common chronic diseases afflicting western society today, can be treated and cured simply by eating a calorie sufficient diet consisting of whole plant based foods,” says Dr Martyn Williamson of Alexandra.

He says there is no evidence indicating that consumption of meat and dairy does anything similar.

“In fact, much of the evidence for optimal human nutrition supports a diet which consists mostly of plants. We advocate increased public awareness of whole food plant based (WFPB) nutrition to improve public and planetary health,” he said.

Dr Williamson says in a world of calorie sufficiency, which is the case in NZ, the bioavailability of nutrients highlighted in the article becomes moot, and indeed the highly bioavailable haem iron in red meat is itself associated with chronic disease.

“We agree plant-based milks may not be a complete food but that does not render cow’s milk a healthy food for human beings, the opposite is true in fact. Dairy is very much associated with many of our most common serious and debilitating diseases, such as prostate cancer, cardiovascular disease and autoimmune diseases,” says Dr Luke Wilson of Wellington.

And Auckland based doctors, Mark Craig and Caitlin Randles point out that the myth of animal protein being more nutritious than plant protein has long since been disproven.

The US Academy of Nutrition and Dietetics states that “appropriately planned vegetarian, including vegan, diets are healthful, nutritionally adequate, and may provide health benefits for the prevention and treatment of certain diseases. These diets are appropriate for all stages of the life cycle, including pregnancy, lactation, infancy, childhood, adolescence, older adulthood, and for athletes. Vegetarians and vegans are at reduced risk of certain health conditions, including ischemic heart disease, type 2 diabetes, hypertension, certain types of cancer, and obesity.”

EBE’s doctors say New Zealanders should eat and enjoy a wide range of plant foods and enough calories. The only supplement required is B12, which many meat eaters may also lack, as the treatment of soils to produce animal foods reduces the level of B12-producing bacteria.

EBE NZ recommends that anyone suffering from a heart condition, type 2 diabetes and many other lifestyle illnesses to seriously consider adopting a WFPB diet under medical supervision if they wish to treat, reverse, cure or avoid potential harm.

“The WFPB diet is tasty as well as healthy and also happens to be vastly more environmentally friendly than the standard western diet. It sharply contrasts with the misleading ‘green washing’ statements issued by the meat and dairy industry.” Dr Williamson says.

Finally, Evidence Based Eating New Zealand would like to challenge North & South magazine to balance its recent defence of meat and dairy by reviewing and publishing the case for plants.

Dr Wilson says there are many doctors now practicing plant-based nutrition around New Zealand and overseas.

“We can provide substantive proof, backed by personal experience, that people become healthier when they reduce and eliminate meat and dairy from their diet,” he said.