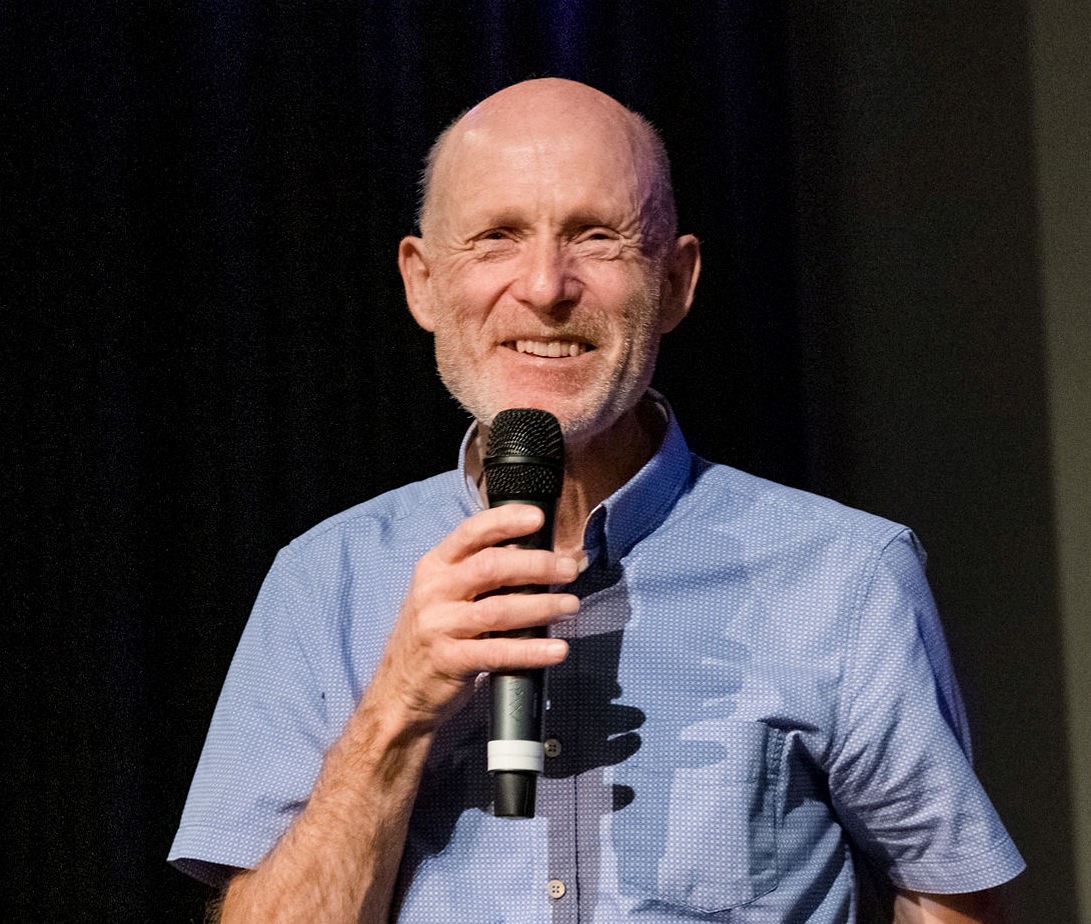 Grant is a film producer who in the past worked as a producer/director for the National Film Unit in Lower Hutt. More recently Grant worked as a Conferences Producer for EMA and an Event Manager for Massey University in Albany, Auckland.

Grant has made documentaries for TVNZ and TV3 and recently made the whole food plant-based feature length documentary; ‘The Big FAT Lie’ which currently is available for rent on iTunes and Vimeo On Demand. Grant holds a Master in Communications degree from Victoria University, and is actively involved in community issues in Hobsonville Point where he lives. 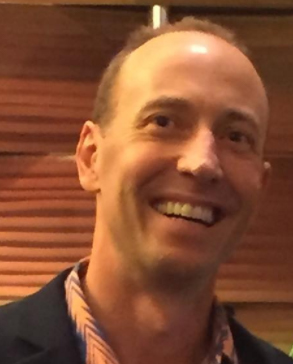 Mark’s main passion in medicine is the prevention and reversal of our most common diseases in patients using the astonishing power of whole food plant-based nutrition and lifestyle changes.
After attending Edinburgh Medical School, Mark trained in surgery then General Practice in the UK, having published several peer reviewed medical papers in various specialties.

He moved with his family to Auckland in 2010 and is raising two plant based boys age 8 and 10. He enjoys the New Zealand outdoors and competes in endurance swim, bike and run events, representing New Zealand age group teams on several occasions.

Mark also is a founding member and Vice-Chair of Evidence-Based Eating New Zealand and regularly speaks at lifestyle and nutrition conferences and events. 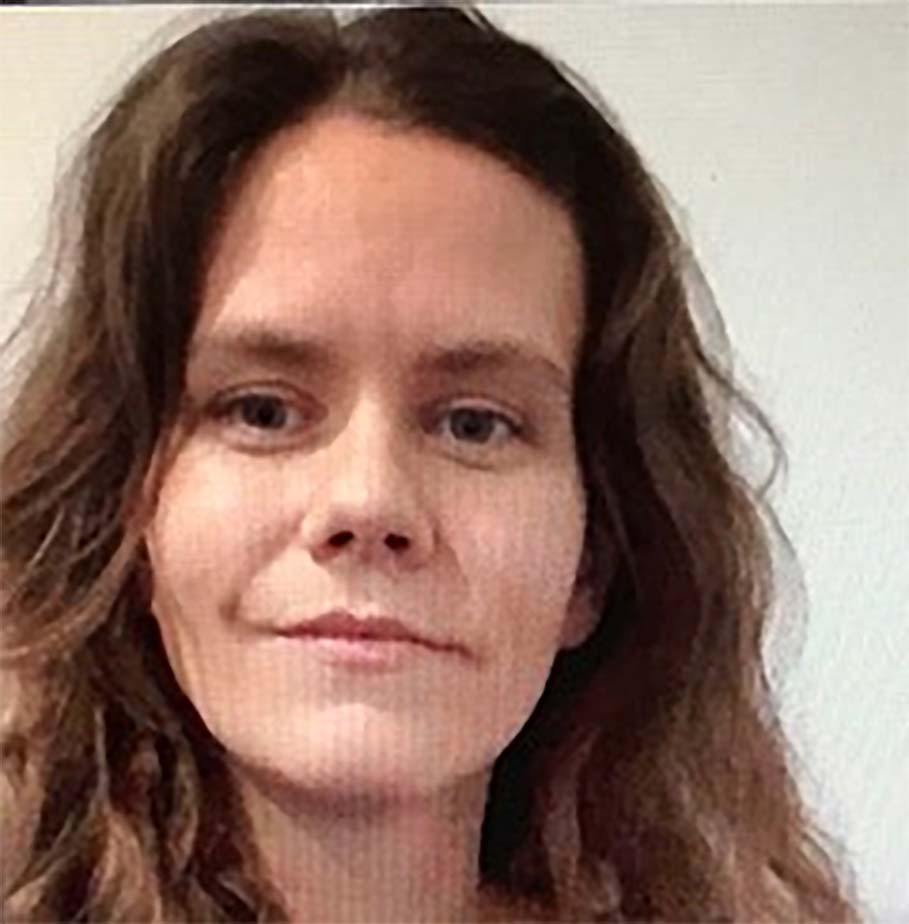 Karen’s background is in ultrasonography. She trained in the states at Southern Illinois University. Since graduating in 2010 she has worked in a tertiary hospital settings. In 2015 she made the move to New Zealand.

Karen has been a vegetarian for most of her life. At the young ripe age of 18 was when she made the switch and it wouldn’t be for another 16 years before she goes vegan. But it wasn’t until a recent health scare that she learned the importants of a whole food plant based lifestyle.

Being a lover of health and the way the human body works since a very early age, then seeing first hand the unnecessary suffering of her patient’s has sparked a fire in Karen to get this message out; of how important a whole food plant based lifestyle is to the welfare of the people, land and animals.

Karen is the Secretary of EBE NZ and also holds a certificate in Plant Based Nutrition from eCornell University. 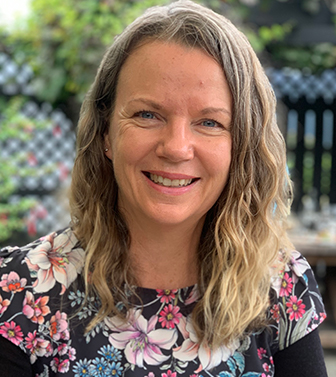 I follow a Whole Food Plant Based (WFPB) lifestyle, and I am passionate about sharing my experiences at abundantlyclear.nz.

I am a committed member of EBE NZ, because I believe that if we all followed a WFPB diet, it could be the answer to so many of our current issues – our personal wellness, the cost of (poor) health on our society, and the cost of intensified agriculture on our environment. 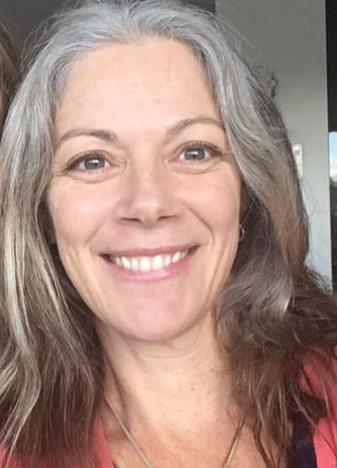 Growing up on a New Zealand dairy farm Tania was raised on a standard kiwi diet. She had a very active sport focused childhood which lead her to become a gym and aerobic instructor in her early 20’s.

Watching her mother struggle with her weight throughout her life coupled with her exercise driven background motivated Tania’s interest in nutrition and healthy living. She owned a café for 4 years with a focus on healthy options but only became educated in veganism and then WFPB (whole food plant based) at the beginning of lockdown 2020 with Netflix documentaries such as What the Health, Cowspiracy and The Game Changers.

Tania is a passionate advocate for plant based health and education on the prevention of chronic diseases. She holds a certificate in Plant Based Nutrition from eCornell University and is a founding member of Plant Centered Health New Plymouth, a Plant Pure Communities Pod group.

Martyn Williamson moved to New Zealand from the UK in 1986. He has spent the last 35 years in rural general practice, mixing this with a teaching and research role at Dunedin School of Medicine.

He has always been passionate about helping people thrive, and over the last 5 years has turned his focus on helping people prevent, reverse and cure their chronic illnesses.

He and his wife Liz were nominated ‘Plant Based Practitioners of the Year’ for 2019, and in 2020 they both obtained an international certification in Lifestyle Medicine.

Martyn is committed to raising awareness about the power of whole food plant-based nutrition to treat disease so that people have a choice to regain some control over their health. 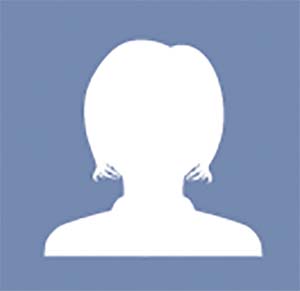 Like most of us, Catherine was brought up on the standard Kiwi diet. In the early days, there was lots of home baking, pavola and ham at Christmas and she just couldn’t resist brandy snaps – they were a favourite.

“When I think back on it now I just shake my head,” she says. “It wasn’t until I came across WFPB eating that I began to understand what healthy eating really meant and how important it is to all of us.”

Today, in association with her husband Peter, she helps run Whole Food Living magazine, a quarterly publication that explains what whole food eating is all about. She is also full-time employed as an account manager with NZ Post.

She has an extensive background in web development and database management.

Peter is a former full-time journalist who spent most of his career in community journalism as a reporter, photographer, layout-sub and editor. In late 1999 he transferred those skills to the web when he began producing commercial websites with his wife Catherine.

For Peter and Catherine, life changed a lot when he had a stroke in May 2014.

“It certainly scared me and baffled Catherine because, after some health issues around the extended family, she thought our meals were healthy. How little we both knew.”

Together they embarked on a journey to understand the route cause to ill-health and discovered a whole range of issues that prominent scientists and medical professionals were calling lifestyle illnesses – issues that could be resolved by changing your diet and lifestyle.

That led them to a decision to create Whole Food Living magazine and to a meeting in Gisborne where Evidence Based Eating was formed. 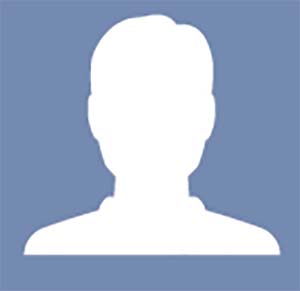 Disclaimer: The medical and/or nutritional information on this website is for educational purposes only and is not intended to be a substitute for professional medical advice, diagnosis, or treatment. Please seek medical advice before using diet to treat disease.