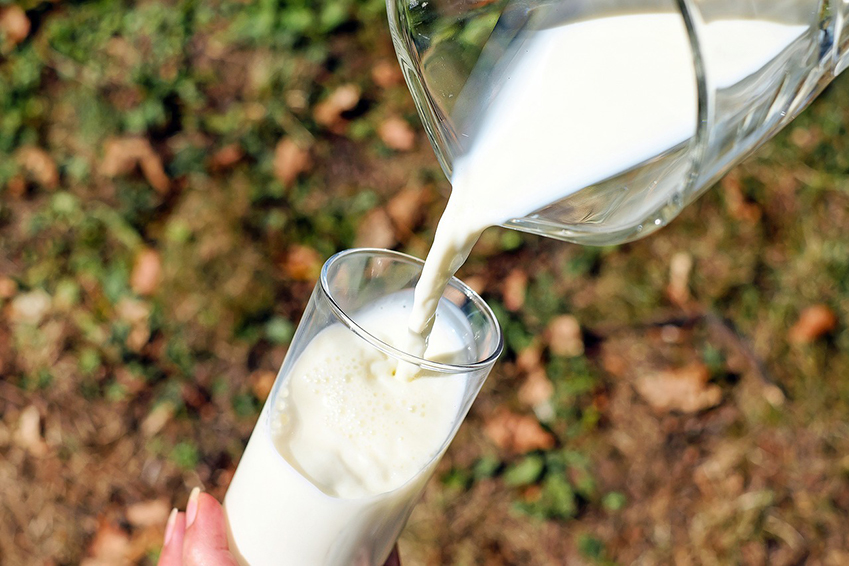 Evidence Based Eating New Zealand has taken issue with recent news media comments by Fonterra’s chief technologist, Dr Jeremy Hill, over the value of cow’s milk in human health and its impact on the environment.

In a joint statement issued on behalf of EBE’s panel of three GPs, Dr Luke Wilson (Wellington) says several points in an article published on Stuff last Friday need to be addressed.

“Firstly, it was not explained that the research referred to was published in 2010,” Dr Wilson said.

“Three Swedish and one American researcher published an article in a not often cited journal evaluating the ‘environmental impact’ of eight different drinks, also taking into account the nutrition provided.”

Fonterra’s chief technology officer cited this research as “a collaborative study by United States and Swedish universities” that examined cow’s milk and other beverages for their ‘environmental impact.

Stuff published its article, ‘Plant milks worse for environment than cow milk: Fonterra’ based largely on this research but also made no mention that the researchers were all employed by the Swedish dairy industry.

He says the researchers created a formula combining a measure of nutritional density based on Nordic Nutrition Recommendations, with estimates of just the greenhouse gas emissions associated with each drink.

Although the greenhouse gas emissions associated with cow’s milk were scored as 99, compared with 30 for soy drink, when the authors took their measure of nutrient density into account, cow’s milk scored 0.54 compared to 0.25 for soy drink.

“The equation used in this study has however been criticised as biased (all three of the Swedish researchers were employed by the Swedish Dairy Association) and the finding questioned by other scientists in the field,” Dr Wilson says.

Land, water, and fertiliser use, impact on soil and natural habitats, and, in the case of animal farming, effluent production, are all ways in which food production can impact the environment besides greenhouse gas emissions.

Processed plant milks produce fewer greenhouse gas emissions, no effluent, and overall are better for the environment than cow’s milk in every single aspect mentioned above.

It is true that processed plant milk alternatives contain fewer nutrients than cow’s milk although they may be fortified.

“But”, Dr Wilson says, “it is important to understand that the ‘nutrition’ provided by cow’s milk is unnecessary and likely to be harmful.”

None of the nutrients contained in cow’s milk are unique, they are all found in whole plant foods with the exception of vitamin B12, which is found in other animal products or can be supplemented.

Researchers have investigated links between cow’s milk and a variety of illnesses including acne, type 1 diabetes, breast and prostate cancer.

Intolerance to a sugar (lactose) found in cow’s milk, is common worldwide with prevalence estimated at up to 75%.

“While processed plant foods (e.g. milk alternatives) may contain fewer nutrients than cow’s milk, they still have a lower environmental impact, are less likely to cause direct harm to health, and are nutritionally acceptable as part of a balanced diet,” Dr Wilson said.