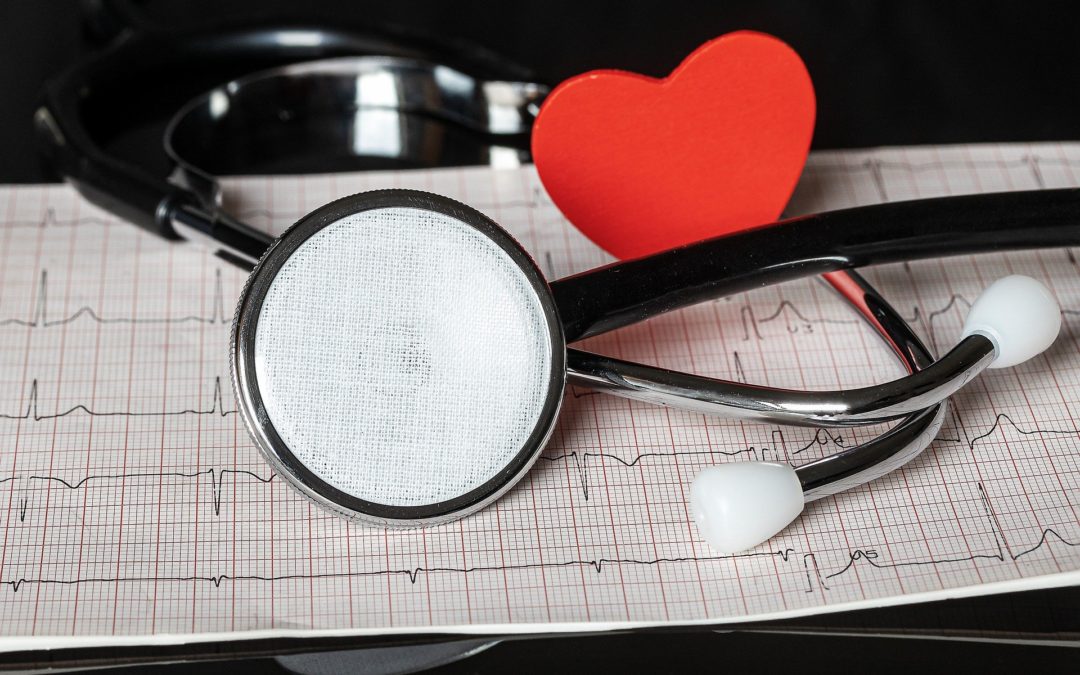 It’s a good start, but it needs to go much further.

“People need to be made aware they can REVERSE their heart disease with diet,” says EBE chairperson, Grant Dixon.

Using diet to treat heart disease successfully has been clearly demonstrated in medical studies by Doctors Dean Ornish and Caldwell Esselstyn in the USA, and not to just palliate their disease, which is what current medicine does.

Grant knows what he is talking about as ten years ago he had a heart attack which resulted in him receiving four stents. The best advice he was then given was to cut the fat off his meat and drink milk.

“It’s the same advice the Heart Foundation gives today,” he says. Fortunately for Grant, he found Dr Esselstyn’s book ‘Prevent and Reverse Heart Disease’ and the rest is history. His cholesterol quickly plummeted, and his full energy returned. Today he continues to run 60 kilometres a month and can run 5 kilometres in 29 minutes.

“Other heart attack survivors are put on light duties and effectively told to go home to die. It doesn’t have to be that way” he says.

“If people truly followed a whole food plant-based diet, which isn’t hard,” Grant says; “then not one in four lives would be saved, but near 100% of lives would be saved! It’s long past time for the medical fraternity to acknowledge this and tell their patients that they don’t need to die.”

If only a fraction of Kiwis followed the whole food plant-based diet the savings to New Zealand’s health budget would be huge” Grant says “hospital cardiovascular wings would need to be down sized!”

According to a recent paper by Johnathon Drew, a training doctor at Otago University, a whole plant foods diet could bring global warming emissions savings of up to 42 per cent. Spread over the lifetime of the current New Zealand population, this would confer health gains of up to 1.5 million quality-adjusted life-years gained and a health care system saving of up to $20 billion!